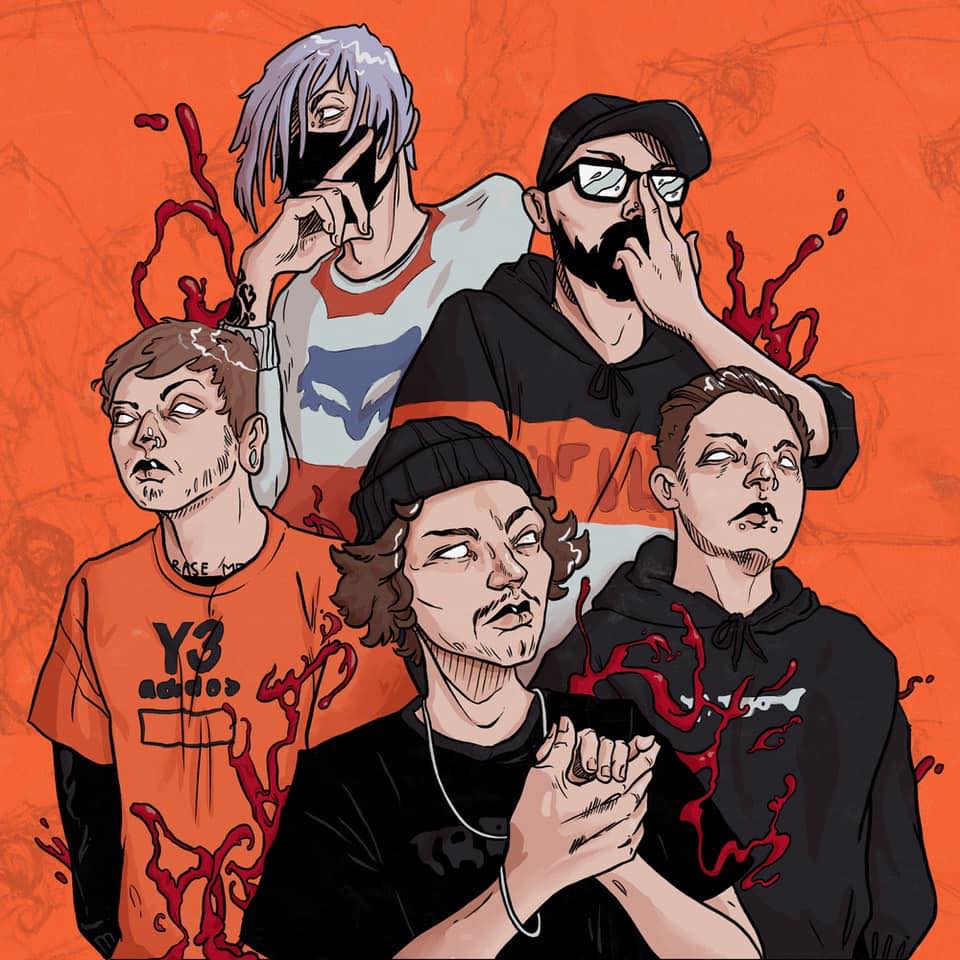 Alpha Wolf have risen up against the odds, and the rave reviews across the board from media and fans alike have solidified their place as the next rising star in the metalcore scene. With a solid run of sold out headlining tours in the past, the band are looking to step up their game again in 2021 and are proud to announce a full Australian tour including their original home state of Tasmania.

After touring the world alongside acts such as August Burns Red, Emmure & Fit For A King; Alpha Wolf are ready to sink their teeth into centre stage, and show Australia why they are the band constantly on everyone’s tongue.

The band also wish to be as transparent as possible with the fans regarding how these shows will run "We're currently selling these shows to half capacity, and will be making a call in early 2021 about whether we will go beyond that. Should things get worse again and the tour has to be postponed or cancelled, all fans will be entitled to a refund in full. That is obviously the worst case scenario, one that we are hoping against hope that it won't come to that, but we want to offer as much clarity as possible in these uncertain times."

The DAL Fan Club tickets go on-sale this Wednesday at 5pm with the General public tickets going on-sale this Thursday at 10am local time via www.destroyalllines.com