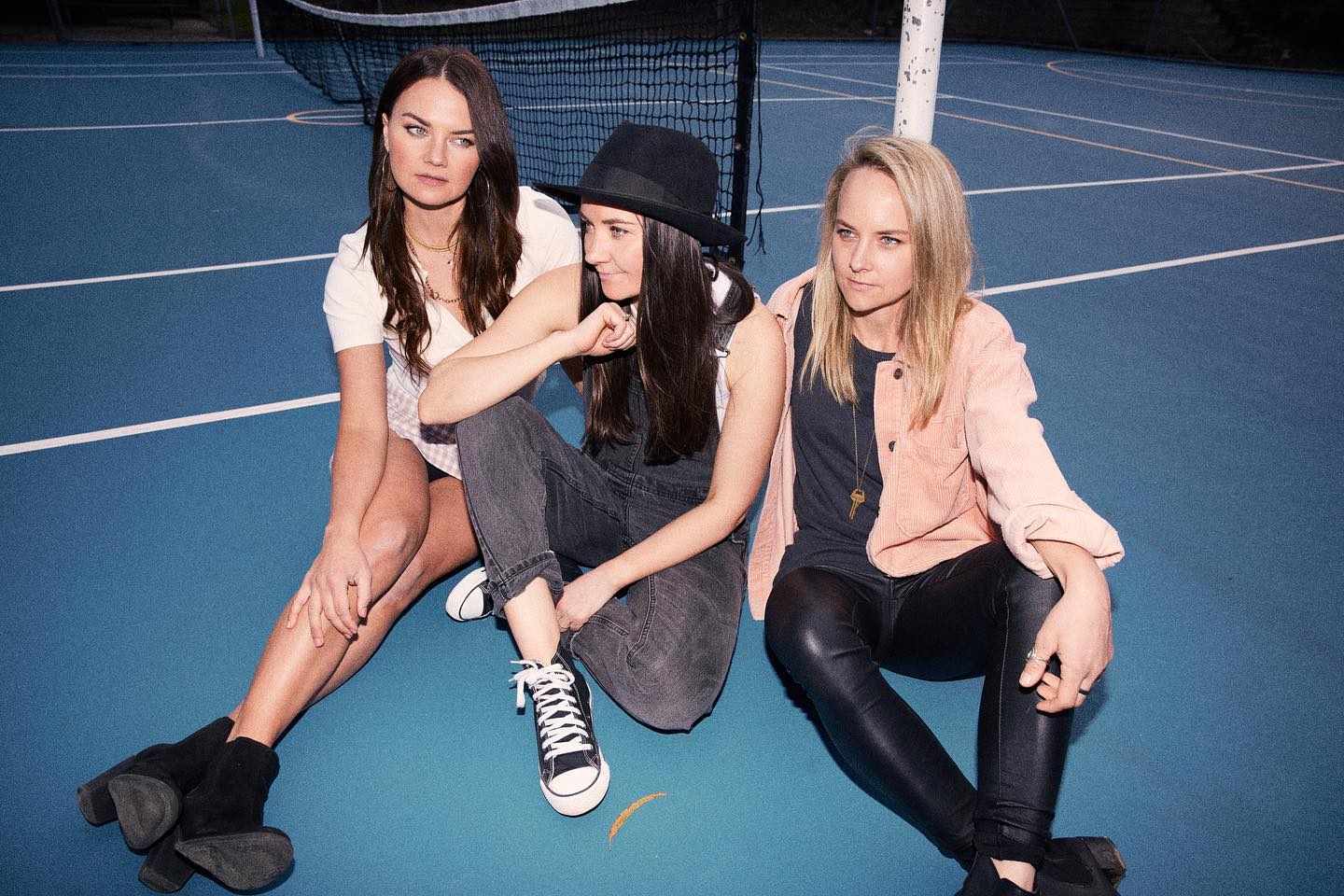 Growing up jamming together on their family farm in the Adelaide Hills, the sibling trio have since been turning heads with their unique brand of indie pop songs and signature harmonies.

Whether it’s opening for Phil Collins, touring UK stadiums with Little Mix, Jess Glynne, or playing to a sold-out hometown crowd in Adelaide; Germein’s energetic and charismatic live show has been described as nothing short of mesmerising.

Taking the lead from strong female artists like HAIM, Chvrches, and Tegan & Sara; Germein possess the kind of close musical partnership that can only be shared by siblings. Inspired by the vocal harmonies of iconic bands such as Queen and Fleetwood Mac, both whom they have been honoured to appear on the line-up with at the Isle of Wight Festival.

Their latest single ‘Good For A Girl’ was recently announced a 3rd place winner in the International Songwriting Competition for Best Unsigned Artist, and Honourable Mention for Best Lyrics - out of a staggering 21,000 entries across the globe. Having written, recorded, and produced the song themselves in their home studio in the Adelaide Hills, the track touches on the siblings’ personal challenges they’ve faced being an all-female band in today’s music industry.

Clara laughs, “I went into a music shop to buy drumsticks, and the guy behind the desk asked me if I was buying them for my boyfriend”. Georgia recalls the band’s first soundcheck on a national tour when “It was as if we’d surprised the sound guy when we started playing, like he expected us to be bad. At the end of the show he said to us that we were actually pretty good for girls”. “We wanted to write a song that would help tackle these stereotypes, and give a voice to anyone who might be going through a similar experience” says Ella. “It’s about giving girls an equal playing field, and not discriminating based on gender” Clara adds.

“There’s definitely something empowering about writing, recording, and producing your own music – especially doing it as a family. We hope that we can be an encouragement to other artists out there who want to do the same” says Georgia.

The girls were shortlisted in the Top 6 Unsigned UK Acts in a battle of the bands competition to open for Ed Sheeran on the Closing Night of his Record-Breaking Divide World Tour. They also won Most Popular Pop Artists in the South Australian Music Awards 2019 & 2020.