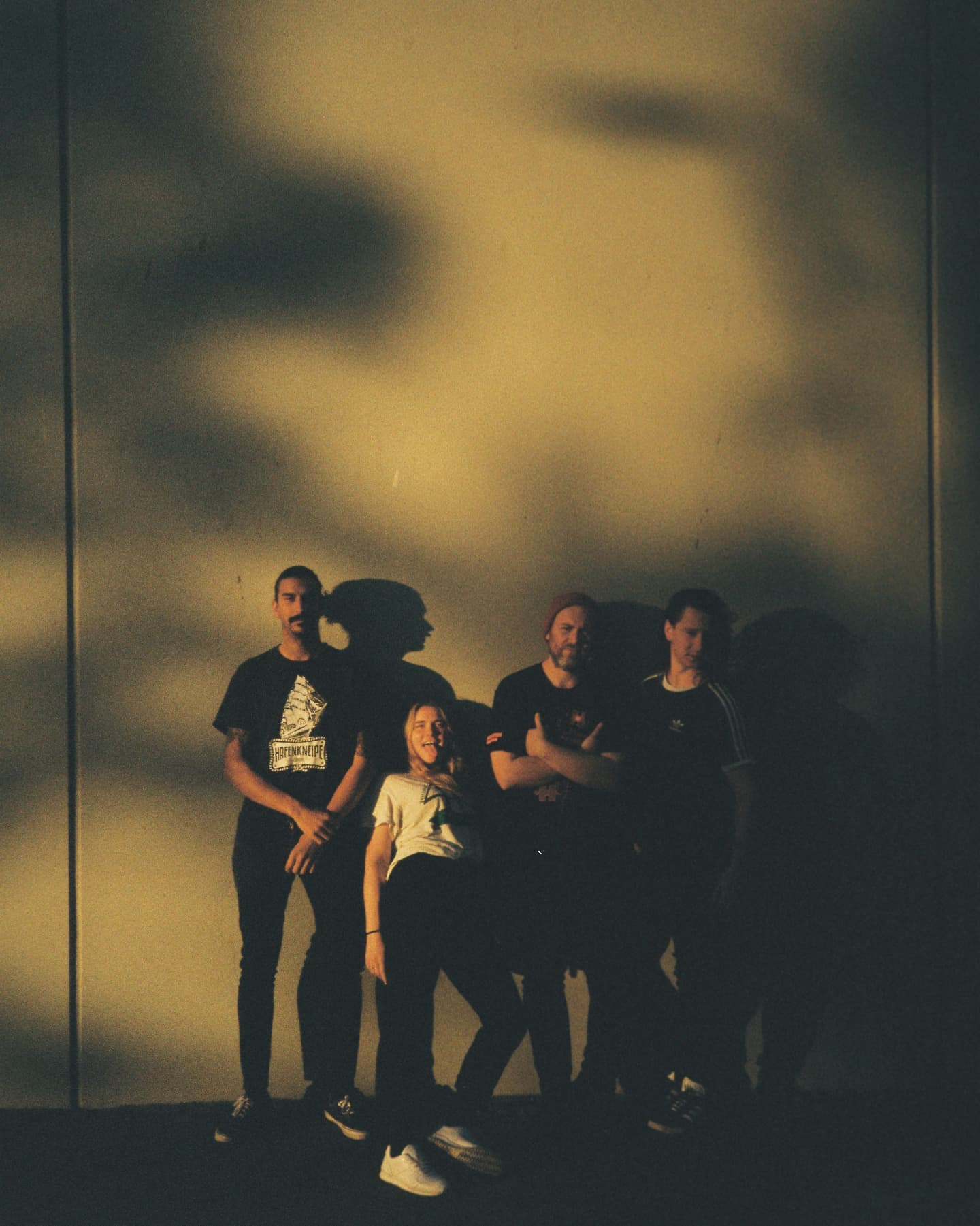 To repatriate the good people of AUSTRALIA with music in its purest form, PRESS CLUB return to dark, heaving nightclubs. Throughout JANUARY + FEBRUARY 2022 the PRESS CLUB howitzer will line up ten Australian cities.

PRESS CLUB's third record was scheduled to be recorded in Berlin between tours in 2020. When live music was put on ice they spent time the only other way they know how – resigning themselves to the studio. After songwriting en masse for two years, their third album will finally surface in 2022.

Although the quieter times are a necessity for creative growth, the band’s rapturous return to stage will see the mighty, shrieking half of this two-headed beast rise from its dormancy.