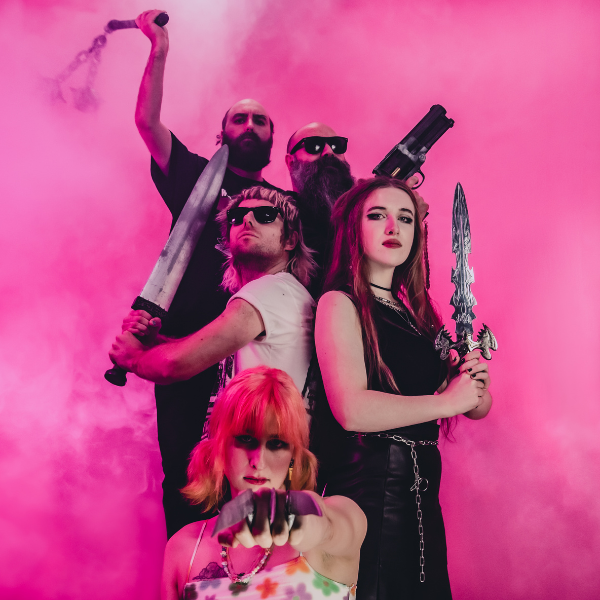 They've sold out the Forum Theatre, headlined the Sidney Myer Music Bowl and played to crowds of more than 10,000.

Stopping off in Brisbane, Sydney and Adelaide before touching down on home turf in Melbourne, expect Private Function to share a hearty serving of new material from their forthcoming 2023 record, along with the first album cut, ‘I’m This Far Away From Being The Worst Person You’ve Ever Met’.

Tickets on sale 6th of July 9am