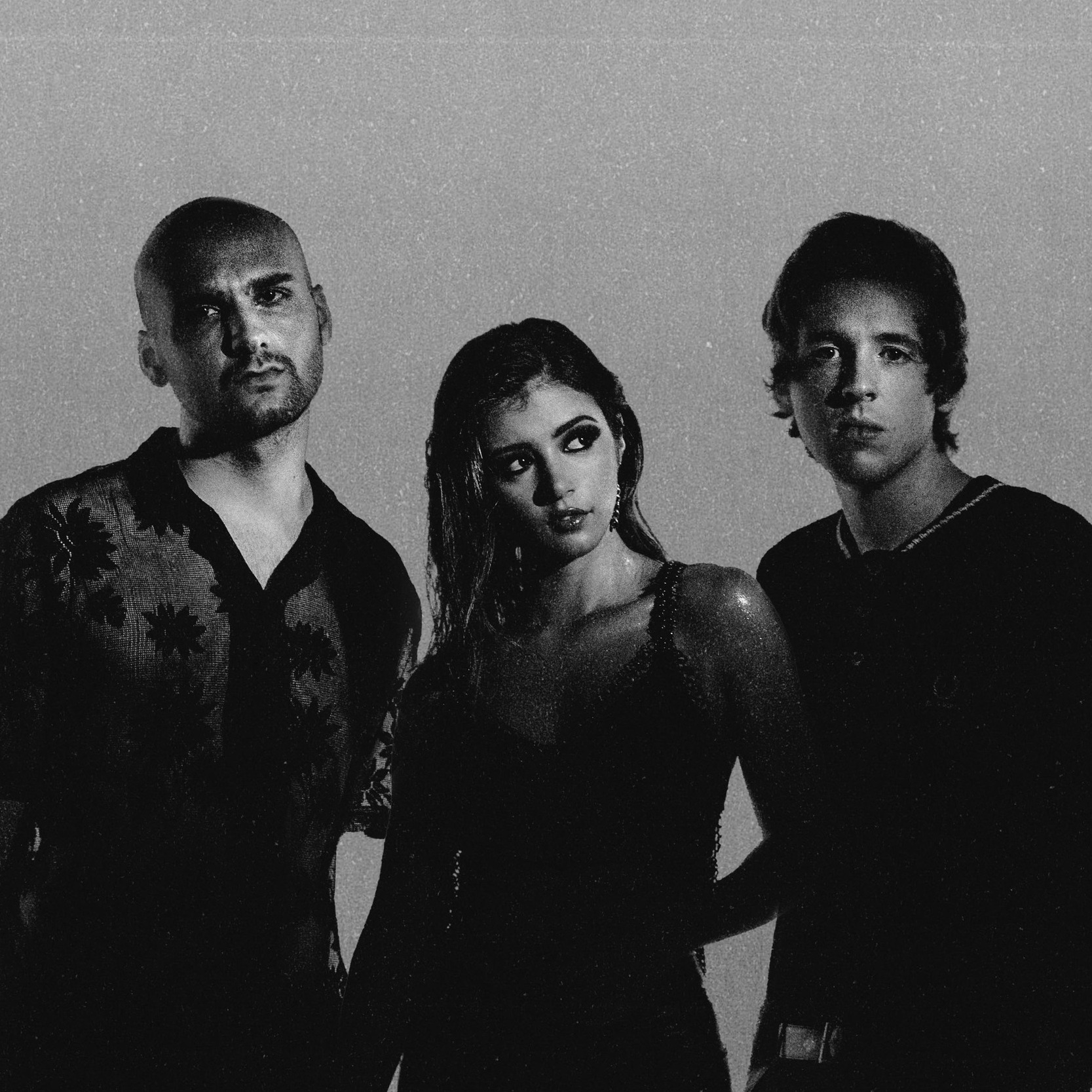 New York’s finest pop punk three piece AGAINST THE CURRENT are thrilled to announce they will be returning to Australia with their Nightmares & Daydreams tour kicking off in September.

AGAINST THE CURRENT have built their incredible career on straddling the worlds between video game culture and the rock scene and have earned accolades and a faithful fan following with their brand of pop, rock, and indie sounds.

With hundreds of millions of streams, including 448 million Youtube channel views, over 4 million Spotify monthly listeners, major collaborations and countless packed shows, the trio—Chrissy Costanza [vocals], Dan Gow [guitar], and Will Ferri [drums]—show no signs of slowing down anytime soon.

Their fanbase began via YouTube covering songs like Owl City and Carly Rae Jepsen’s ‘Good Time’ and Kelly Clarkson’s ‘Catch My Breath’ powered by catchy, upbeat melodies and Chrissy Costanza’s incredible voice. Since then, they have released two albums and five EP’s.

In 2017, AGAINST THE CURRENT collaborated with Riot Games and released their huge hit single ‘Legends Never Die’ as an exclusive song for the 2017 League Of Legends World Champion. This also saw them perform live at the 2017 League of Legends World Championship opening and closing ceremonies. They collaborated with League of Legends European Championship in 2022 for single ‘Wildfire’.

AGAINST THE CURRENT have shared the stage touring with Fall Out Boy, All Time Low, Good Charlotte, Warped Festival and played the main stage of Reading & Leeds Festivals to name a few.

Grab your ticket and witness one of the most electrifying and phenomenal live shows of the year.