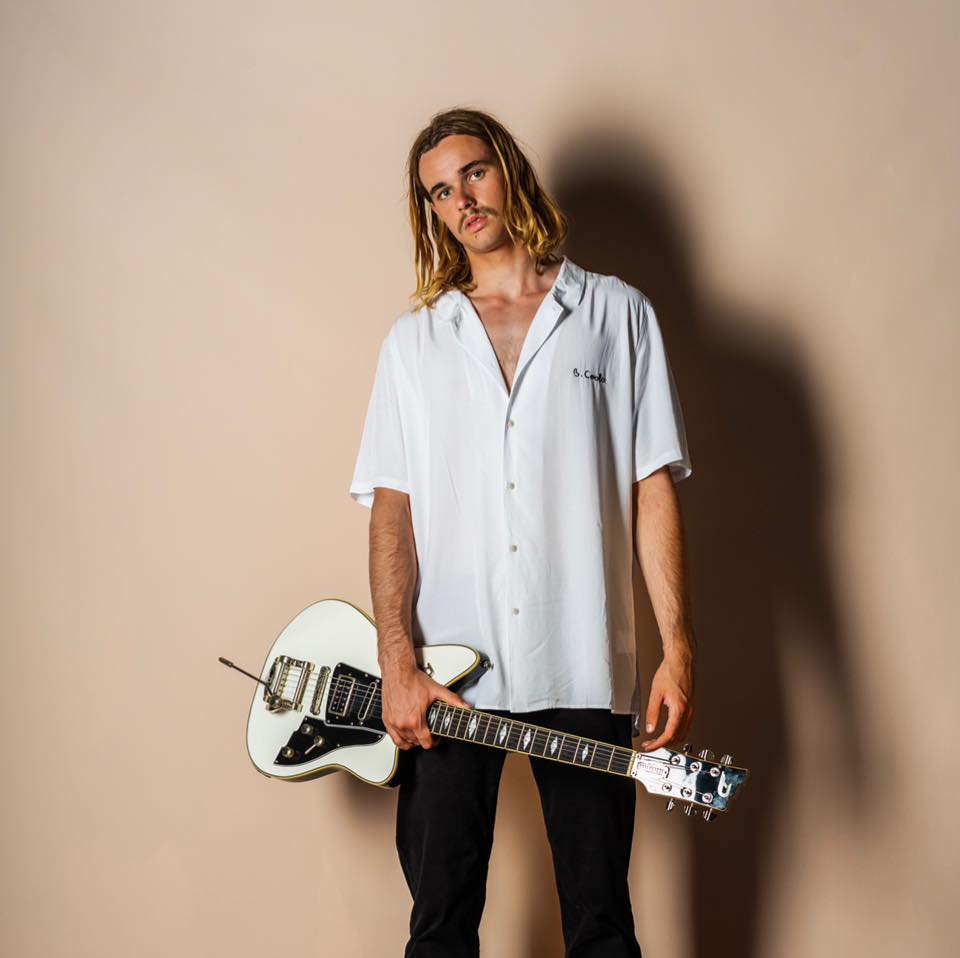 After a huge year in 2020, supporting some of Australia’s biggest names, 19 year-old Singer/Songwriter Austin Mackay took to stages across Australia for his first ever national headline tour.

The ‘Without You Tour’ saw Austin sell out shows throughout QLD, NSW, VIC and SA, in only his first year in one of Australia’s most thriving music scenes.

Austin is doing it all again in September/October of 2021, touring Australia in promotion of his brand new single ‘Breathe Again’, an upbeat Folk/Rock tune that is sure to have you singing and dancing along in no time.

Making his mark in Australia’s Indie/Folk scene as one of the country’s fastest rising Singer/Songwriters, Austin’s live presence is sure to captivate any audience that he plays in front of, ensuring that he is not an act that you want to miss. Tickets for the ‘Breathe Again Tour’ go on sale on July 27th, but make sure to get in quick as they won’t last long.