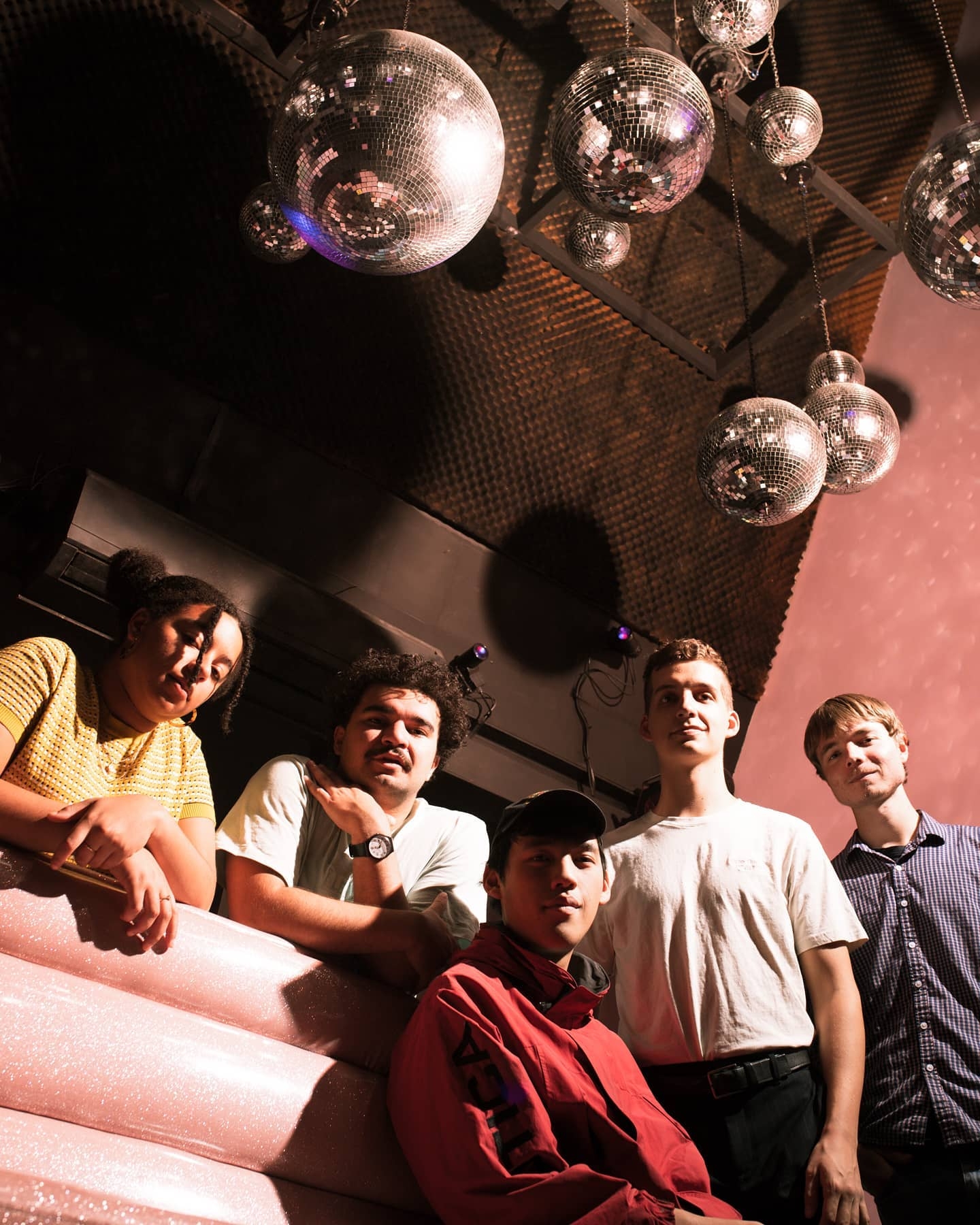 Bermuda Bay are back and are thrilled to release a brand new groove packed single “Fizzy” starring Nile Rodgers-esque guitar riffs, which bubble seamlessly into elements of modern indie pop.

To celebrate this release, the band are stopping by Jive Bar on July 8, joined by Lucinda Grace and Dulcè.

Cisco, Death by Denim, and Telenova, as well as being nominated for Best Group at the South

Australian Music Awards, this will be a night you won't want to miss!