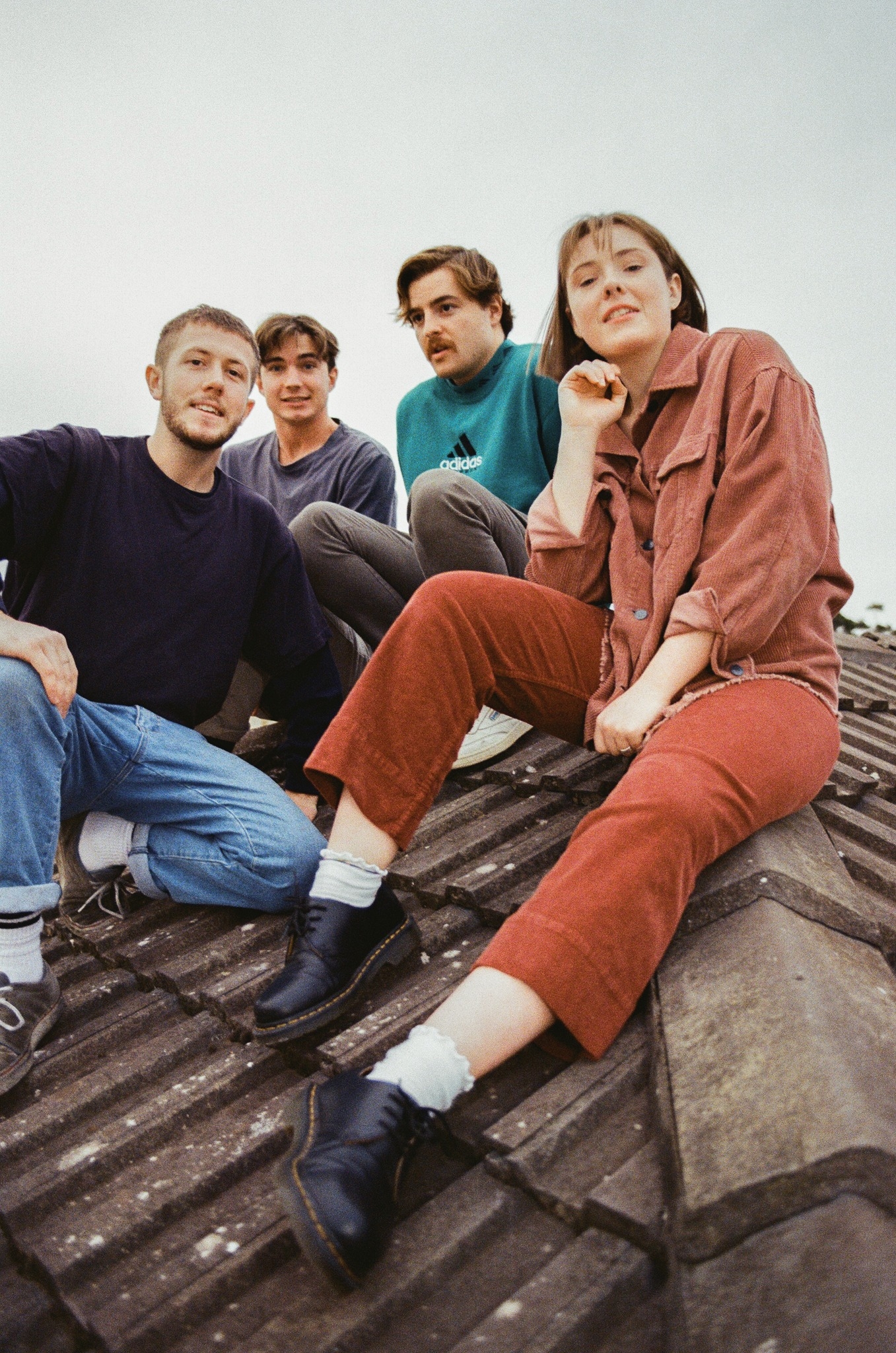 POST-PONED DUE TO COVID.

Come celebrate the release of Busseys’ latest track BREAKFAST. Busseys are back with their first release since 2020’s ‘Pyjama Party’ EP. Their single Breakfast proves to be the group’s most experimental effort to date.

Their debut EP Pyjama Party is just that - a dynamic and vibrant party, jam packed with personality. Their latest single Breakfast takes things a step further, with bright folky sounds that slowly melt into an indie anthem by its conclusion.