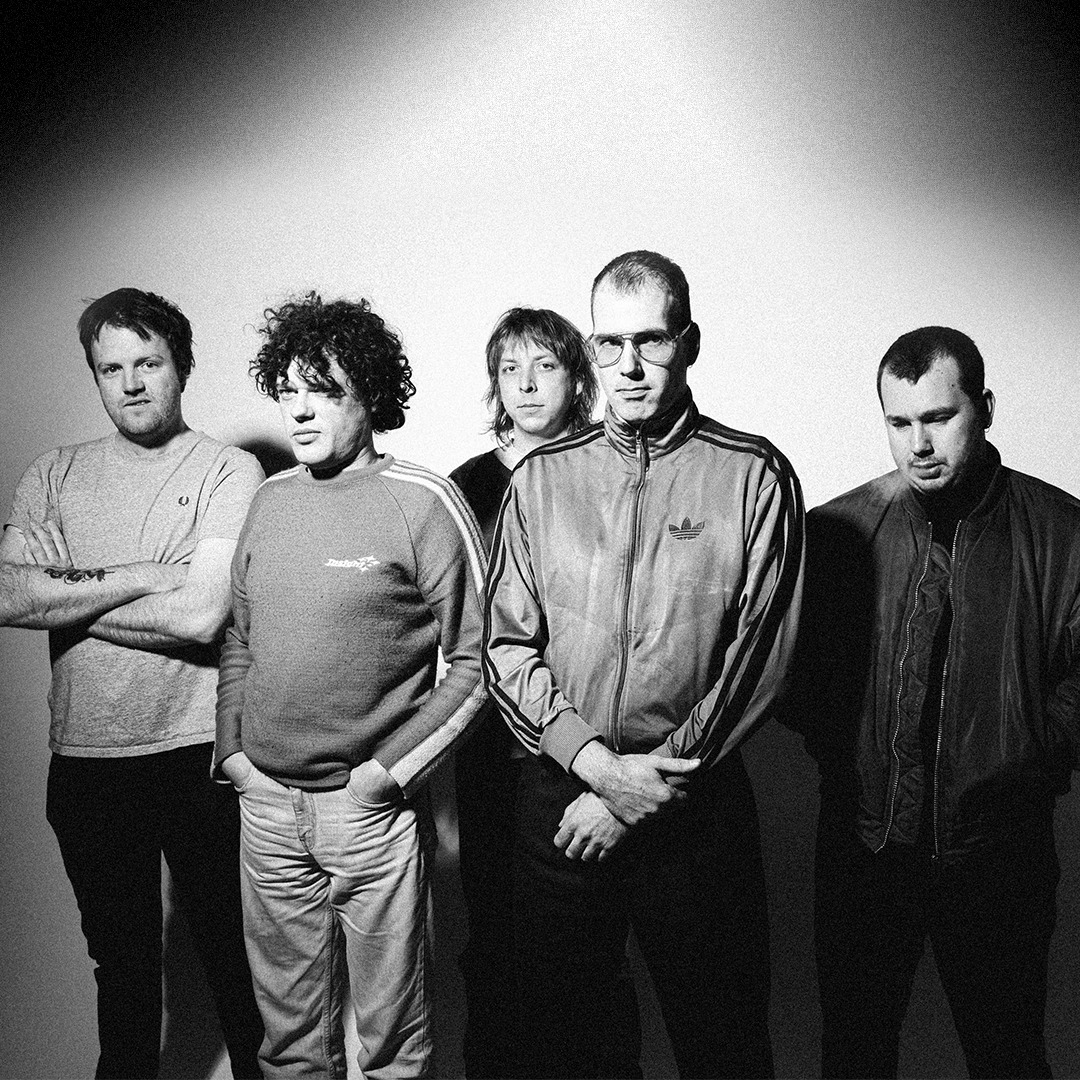 The new LP ushers in an exhilarating new chapter for the band who earned massive critical acclaim for their earlier releases including their 2021 debut album Future Forecast. CIVIC opted to record the album over one week in the Castlemaine countryside with Rob Younger from seminal Australian punk band Radio Birdman producing.