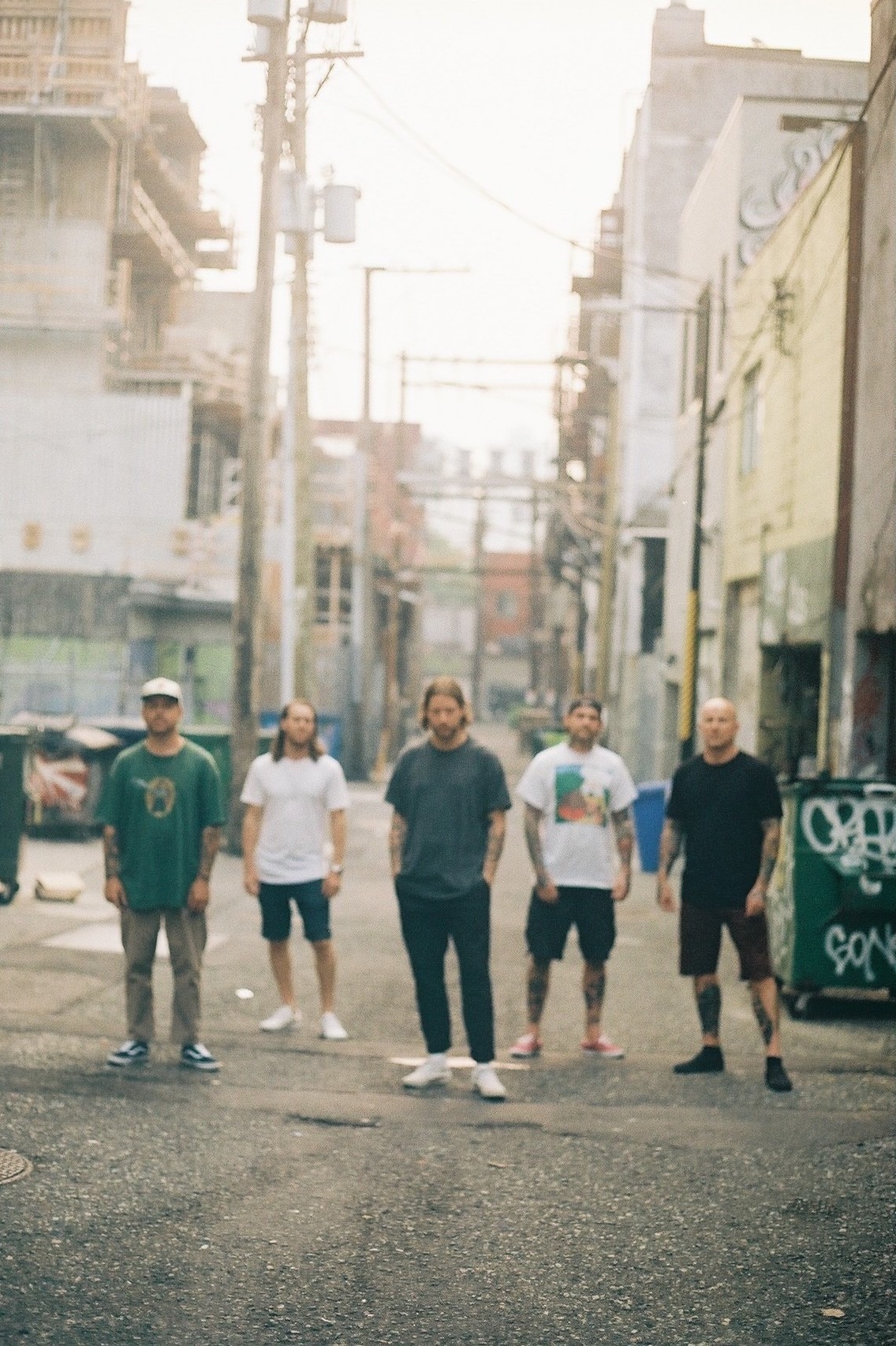 Today, one of the biggest names in modern hardcore, Comeback Kid announce an Australian Tour for January 2023. The Canadian legends will be bringing Santa Cruz hardcore band Drain to Australia for the very first time in the summer. Drain recently signed to iconic record label Epitaph Records and will have a new album sometime in 2023. Comeback Kid released their seventh studio LP Heavy Steps earlier this year via Nuclear Blast to critical acclaim with Kerrang giving the album 4/5 and saying "Heavy Steps sounds like lyrically it’s carrying a mix of existential score settling, cries for help and pleas for solidarity"

In the true spirit of hardcore there will be no barriers at any of the shows. This sets the scene for crowd participation to be at an all time high ensuring that this will be one of the craziest hardcore tours of 2023.