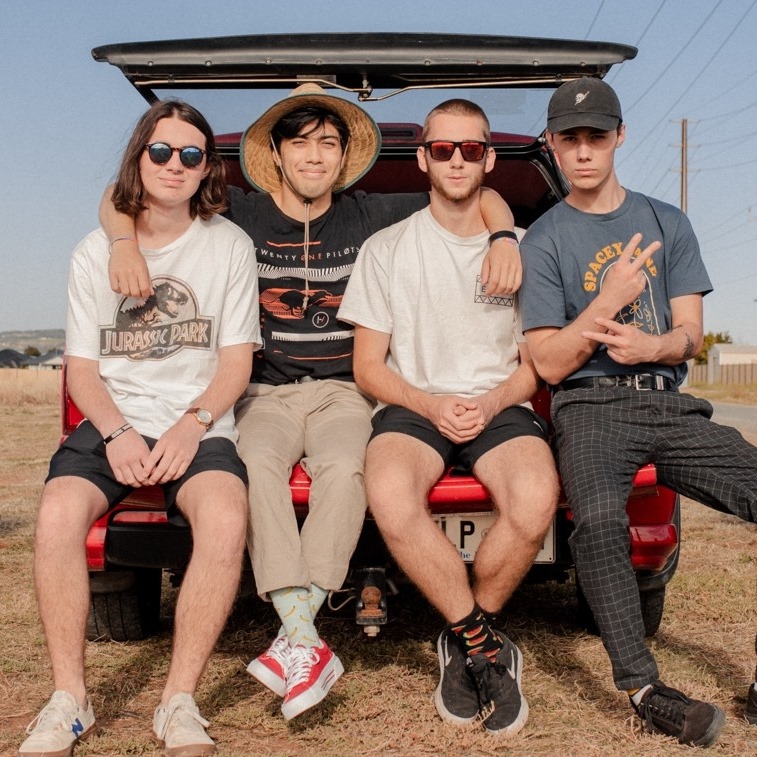 "After winning spot play on Triple J Unearthed Radio and selling out their 'Salmon Sunsets' single launch in under two weeks, Cove Street are excited to announce the release of their next single 'Something Better' out everywhere July 9th.

To celebrate the release of 'Something Better' Cove Street are throwing a release show on August 20th at one of Adelaide's finest, Jive.