'The Silence Of You' Tour 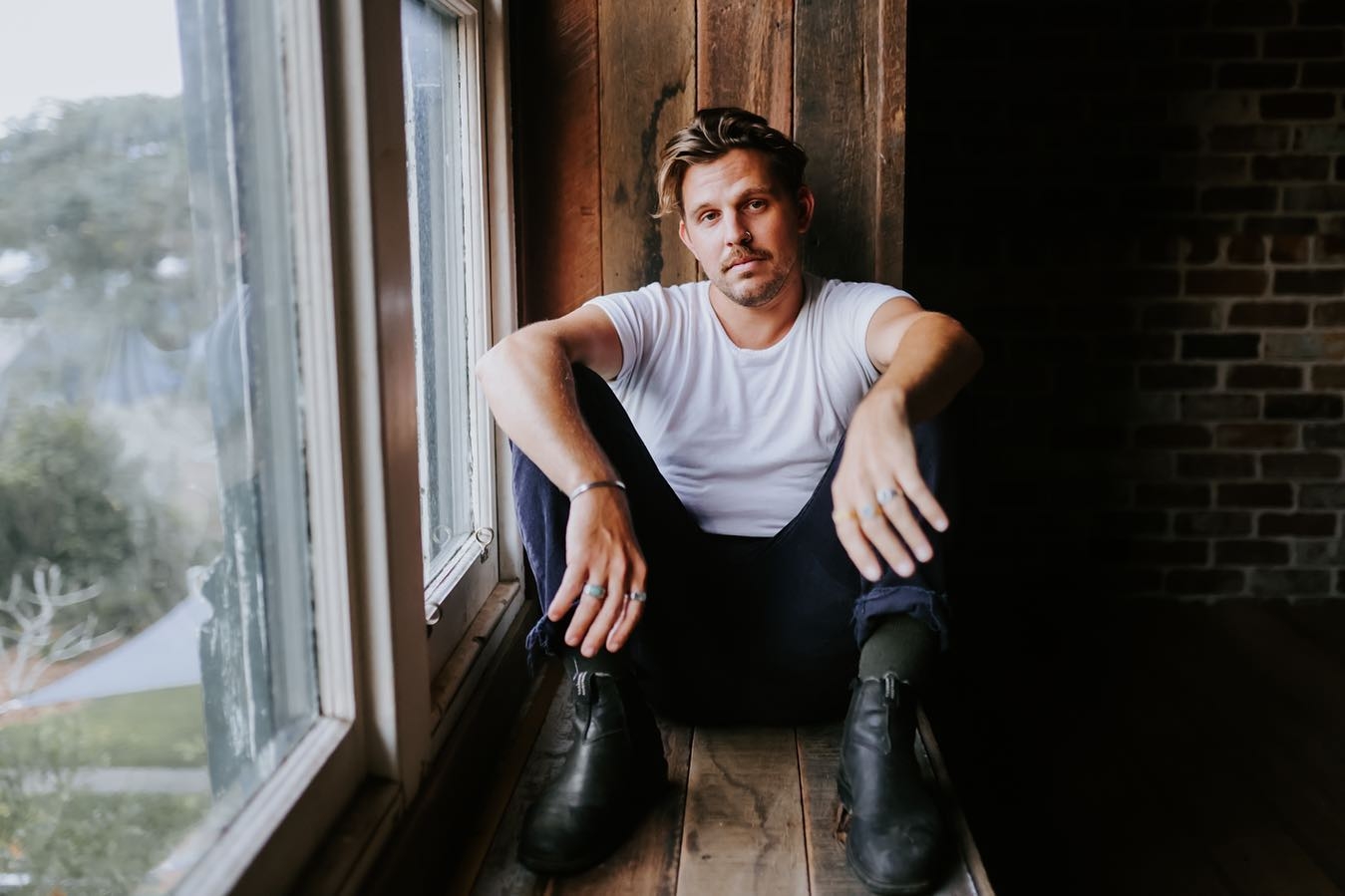 Byron Bay artist KYLE LIONHART has today announced an extensive run of tour dates in support of forthcoming album The Silence Of You.

Taking in Victoria, NSW, QLD and SA, the tour commences in Perth on the 20th of January 2023, before heading to Adelaide, Sydney, Melbourne, Gold Coast, Brisbane, Sunshine Coast and finishing up in his hometown Byron Bay on February 11th.

Lionhart will perform tracks from his highly anticipated second album, set for release in November this year. On the album, he said: "I can’t really believe it’s actually happening, an album I’ve spent the better part of three years making is finally being released into the world!! I cannot wait for you guys to listen to these songs and for me to come and play them to you live this summer."