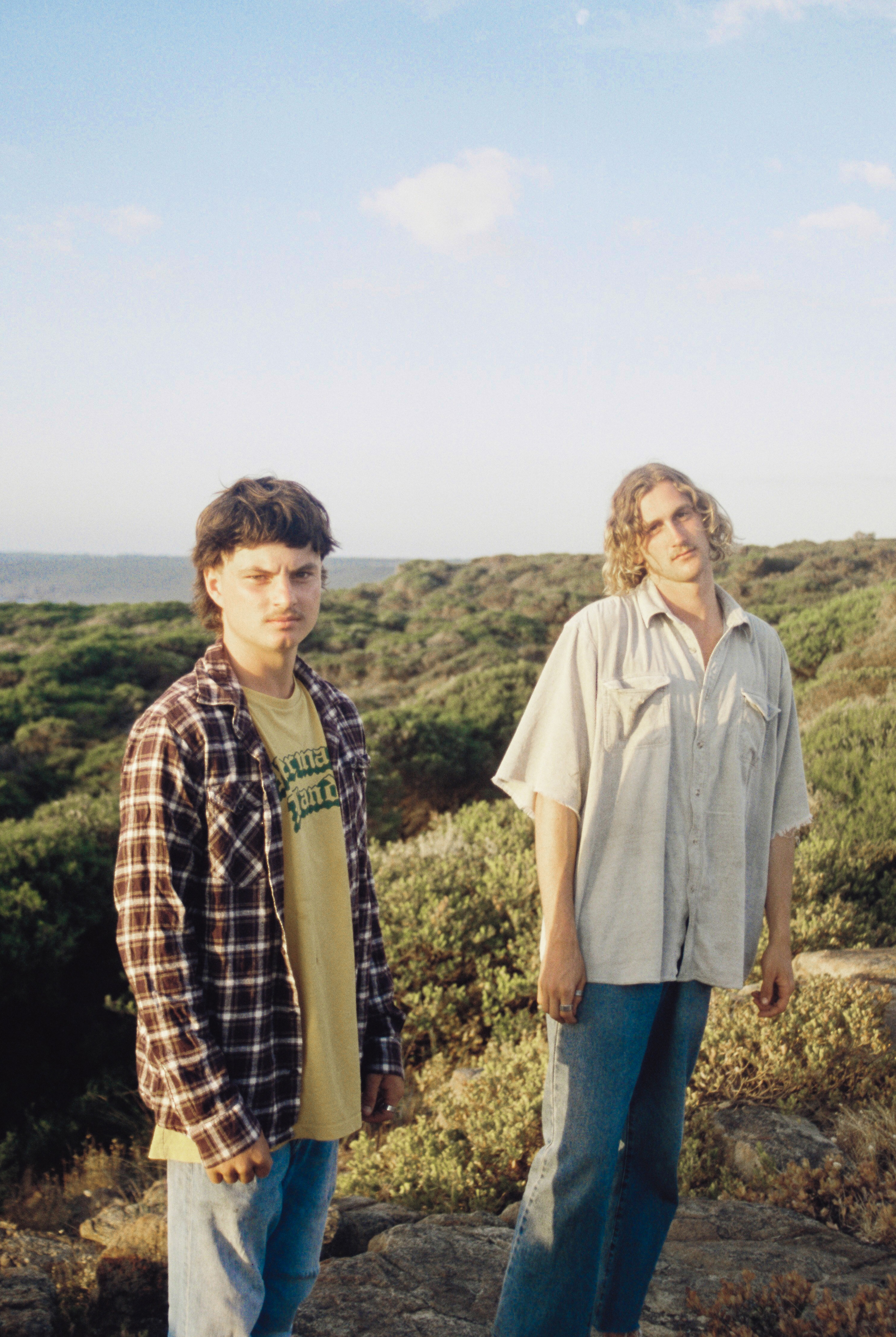 Straight off the back of their sell-out national headline touring debut in September 2022, the Old Mervs boys are raring to take the show back on the road with their ‘Get Better Tour’ in early 2023, celebrating the recent release of their debut EP. Spanning 17 dates around the country, the tour will see the band in their element, soaking up the good times with singalongs galore, as they further cement themselves as one of the country’s fastest rising acts.

For the two lads, ‘Get Better’ is a memorandum of self-reflection; bringing to life the emotions felt post-high school, when you’re forced to reflect, more deeply than ever, on who you want to be and where you’d like to go. Realising their calling was not the monotony the duo had found themselves in, they crafted ‘Get Better’ in cathartic writing sessions that drew daily confirmations of just where they needed to be: having a blast writing tunes, with the sun setting in the distance.