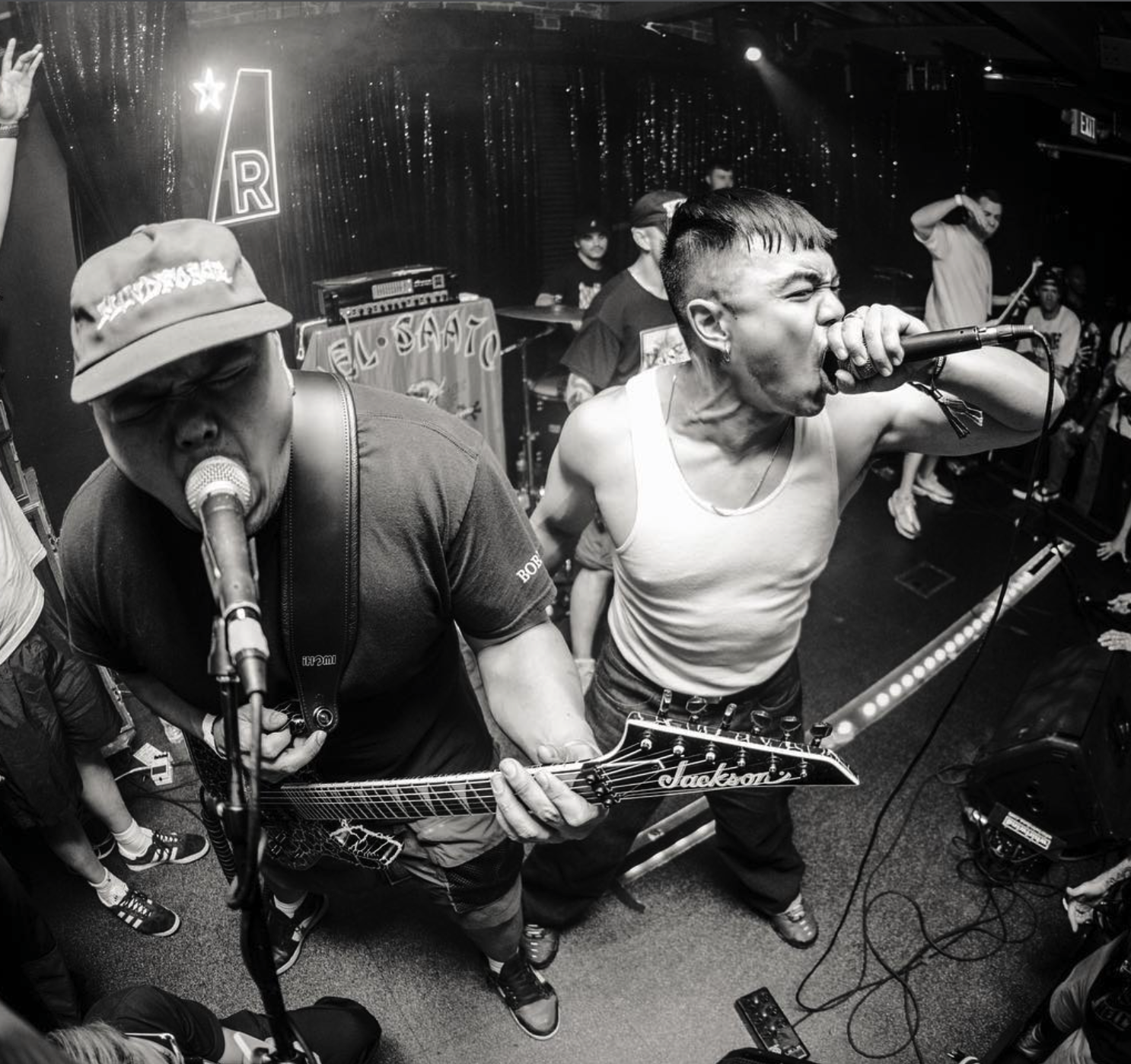 Having sold out all twelve of their live shows thus far, Sydney hardcore crew SPEED have already established themselves as Australia's most ferocious and essential performers. Off the back of their landmark 'Gang Called Speed' EP which debuted at #5 on the ARIA charts, the band will embark on their first ever national tour, presented by Vans. Since their inception in 2019, SPEED have whipped the world into a frenzy, earning global press coverage from The Fader, Rolling Stone and NME; all while championing their unwavering DIY hardcore ethos. Crucial to their success has been a string of explosive live sets, which Australia will bear witness to this September.