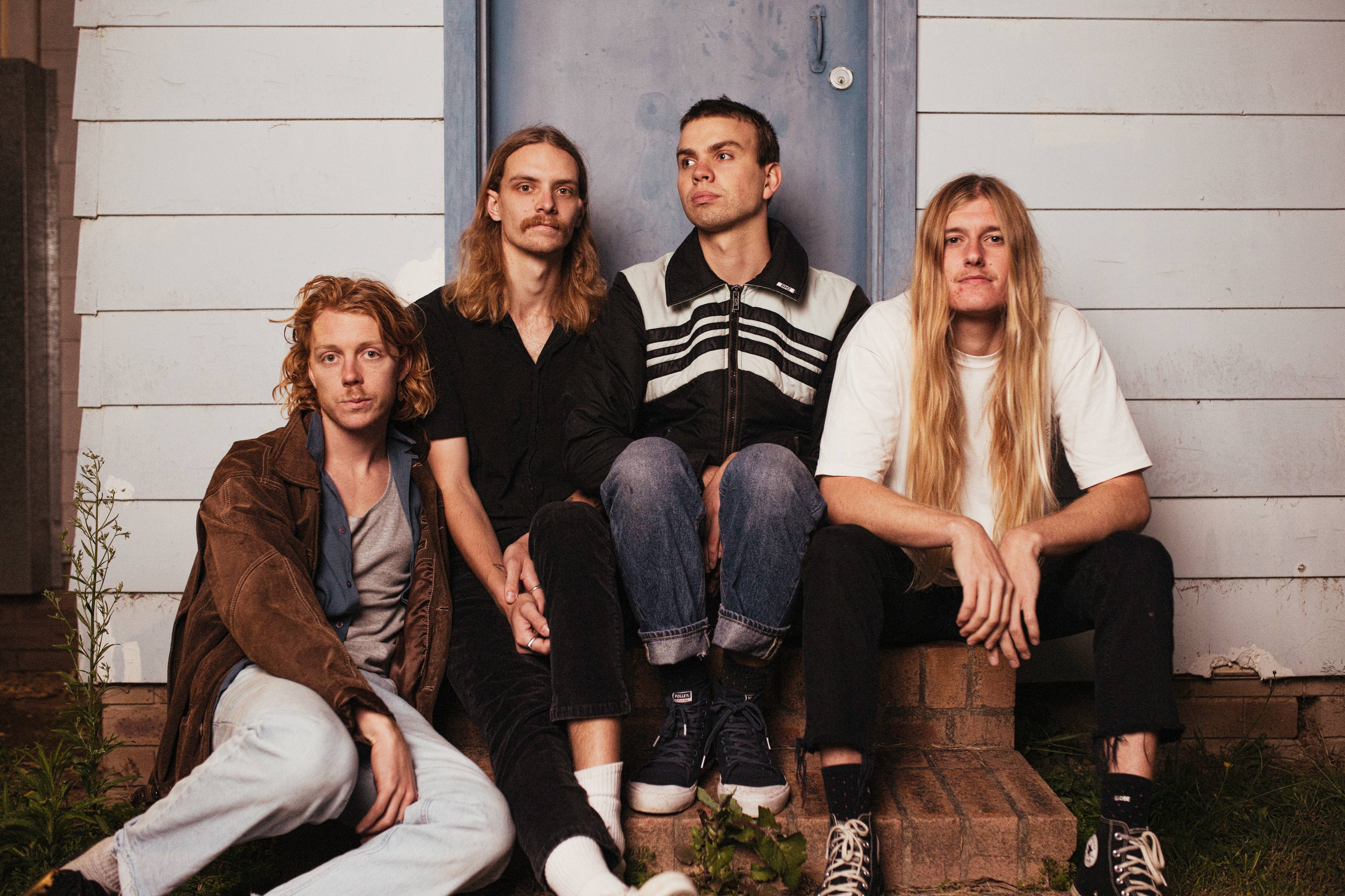 The 4-piece guitar slingers have recently supported Spacey Jane on a few sell out shows, including 2 x Riverstage in Brisbane and sold out their own shows in Sydney and Byron. Known for their indie/alt sound, The Moving Stills have played the local festival and tour circuit for the last two and a bit years, establishing themselves as a band that'll stick around. Lighting up crowds at Mountain Sounds, Neck of The Woods, Woodford Festival, The Big Pineapple, Sounds of The Suburbs and Lost Paradise. In that time, they've also supported Spacey Jane, Lime Cordiale, Ocean Alley, BOO Seeka and toured a double headline with Pacific Avenue.

After tweaking their live set, they've perfected their live steez. They’re quickly becoming Australia’s new favourite live act. With more music to come from their upcoming debut album, The Moving Stills are a band to watch in 2021. Anyway... We're super stoked to present The Moving Stills ‘Downlow’ Tour. See you there!