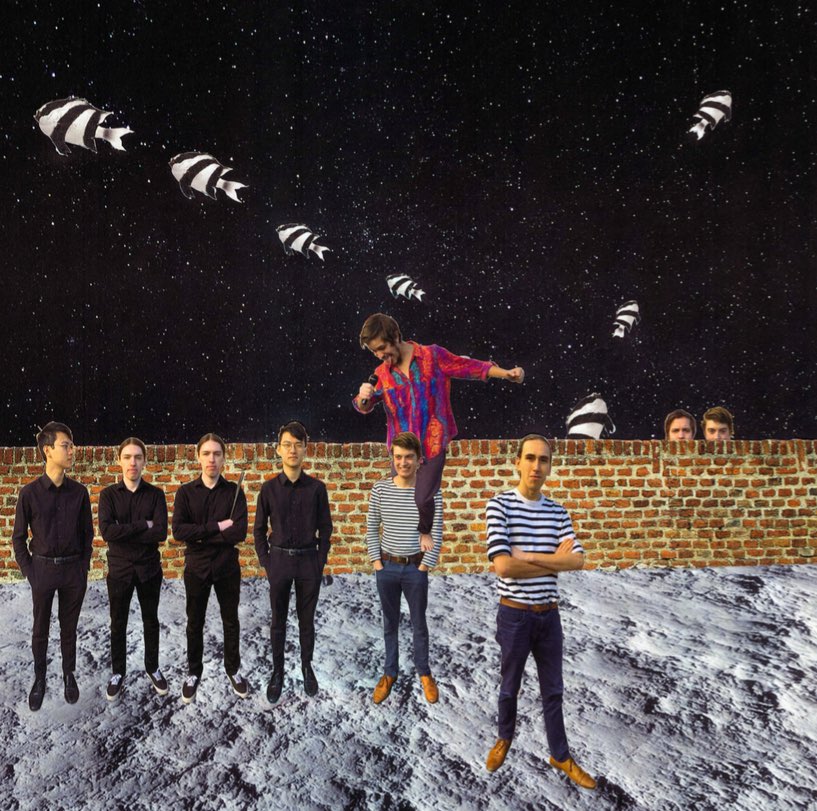 After some recent sessions at Wundenberg’s Studios in West Thebarton, The Humbugs have a new album launching at Jive on the 23rd of July alongside Adelaide sweethearts Naomi Keyte and Minnie Little.

Space Cadet is a sonic tale of a protagonist’s struggle through life, love and one’s place in society, composed by one of Adelaide’s most underrated singer- songwriters, Thoma Henbest whom you might have recently seen at Folkloria, SummerTown Studio or The Metro.